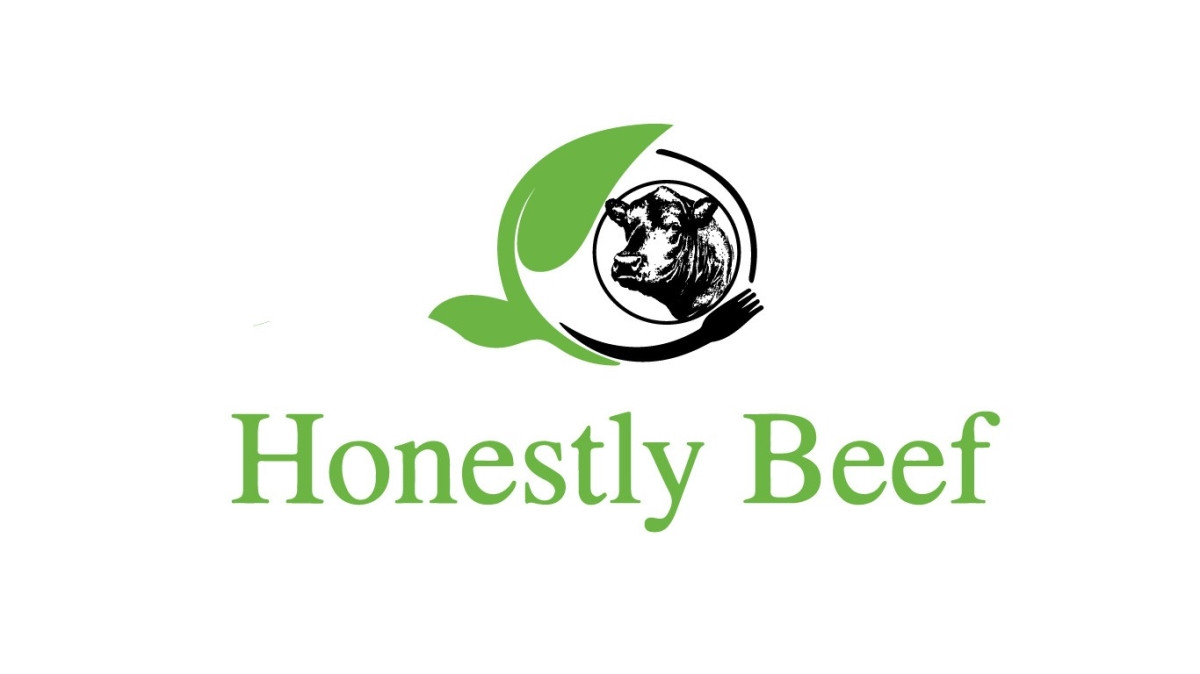 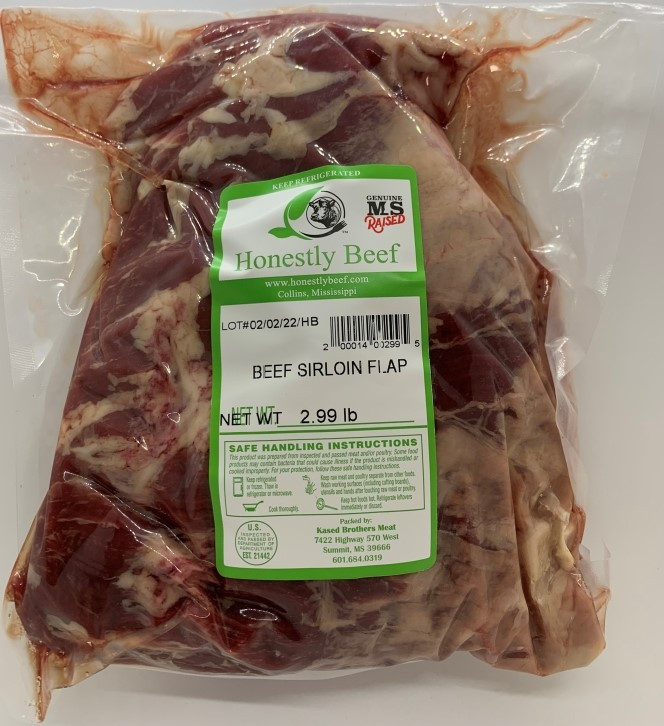 Similar to a skirt steak... Flap meat or flap steak is a thin, relatively lean, coarse-grained steak that comes from the belly of the steer, near the same area as flank steak. Technically, flap meat is part of the bottom sirloin butt

Pictures shown are to show front and back of the cuts for marbling and textures - not necessarily items purchasing, see unit description for details

Flap meat doesn’t necessarily sound appetizing, but it’s an affordable, versatile cut that tastes great. Sometimes called sirloin flap, this cut comes from the very bottom of the sirloin close to where it meets the flank section.

How to Cook It: You can use flap steak in any recipe that calls for skirt or flank steak. It’s best when seasoned with a marinade, cooked over high heat and served around medium temperatures.